A gold coin is a coin made mostly or entirely of gold. In modern times, most gold coins are intended either to be sold to collectors, or to be used as bullion.
Coins whose nominal value is irrelevant and which serve primarily as a method of investing in gold.

Gold has been used as money for many reasons. It is fungible, with a low spread between the prices to buy and sell. Gold is also easily transportable, as it has a high value to weight ratio, compared to other commodities, such as silver.

Gold can be divided into smaller units, without destroying its value; it can also be melted into ingots, and re-coined. The density of gold is higher than most other metals, making it difficult to pass counterfeits. 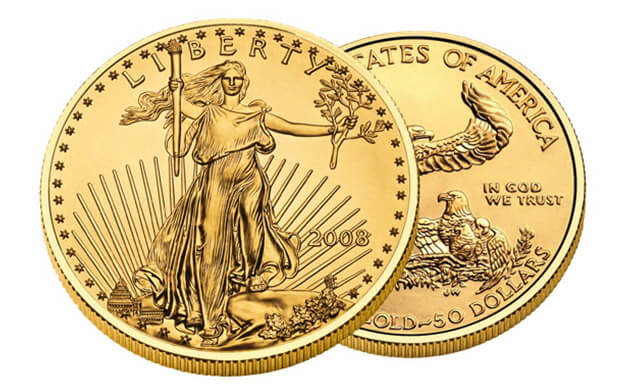 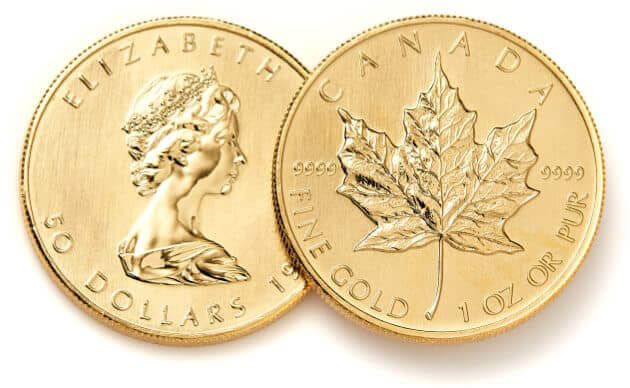 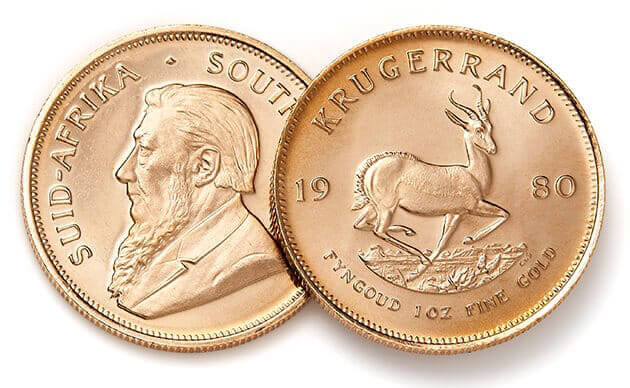 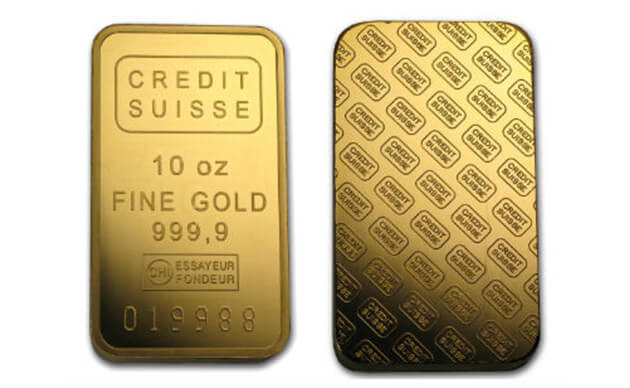